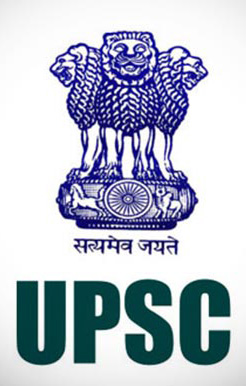 (Indian Heritage and Culture, History and Geography of the World and Society)

This paper will include questions to test the candidates' attitude and approach to issues relating to integrity, probity in public life and his problem solving approach to various issues and conflicts faced by him in dealing with society. Questions may utilize the case study approach to determine these aspects. The following broad areas will be covered.